Improved Diagnosis of Trypanosomiasis in livestock

Trypanosomiasis is an infection caused by microscopic parasites (trypanosomes) that circulate in the blood and are transmitted by flies or in some cases from host to host. Different species of trypanosome cause disease in a range of livestock, particularly cattle, equids (horses and donkeys), and camels. 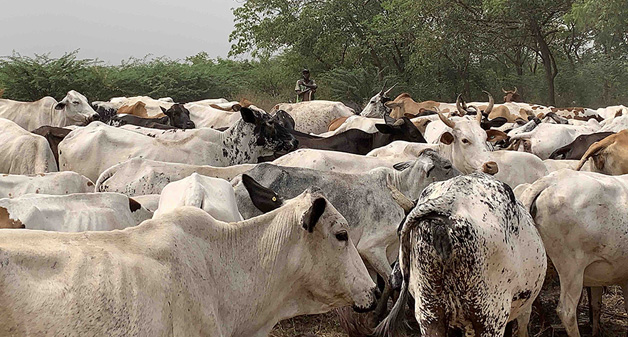 the results of infection

In sub-Saharan Africa and South America, infection with these parasites is a serious problem in cattle. Infections of horses and camels are widespread in South America, North Africa, Eastern Europe and Asia.

Infected animals suffer from severe anaemia and wasting which impacts milk and meat yields leading to estimated losses of 3 billion dollars annually [1]. The establishment of the parasite in South America where over 20% of the world’s cattle population are farmed is a serious threat to the global meat supply [2]. In developing countries, livestock are also used as draught animals and the livelihoods of some of the world’s poorest people are devastated by the effect of these parasites on their stock. 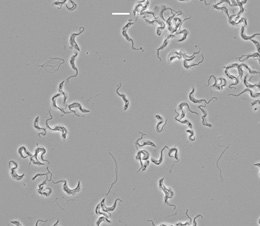 There are some drugs available to treat the disease, but parasite resistance to these is an increasing issue resulting in treatments being ineffective [3]. To ensure that drugs are used appropriately to preserve their usefulness requires testing to identify those animals with current infections. Accurately identifying infected animals is also crucial to monitoring the success of control strategies, such as reducing the flies that transmit the parasites.

Some trypanosomes can infect humans so identifying and controlling the disease in animals is critical to reducing disease in people. 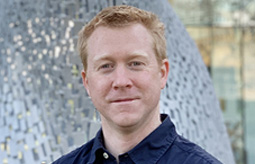 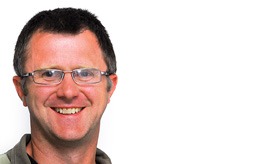 Currently, no test is available that differentiates animals with active infection. Prof Liam Morrison and Dr Finn Grey of the Roslin Institute, University of Edinburgh, have developed a test based on detection of a small-RNA molecule associated with active infection that can differentiate between trypanosome species [4]. Roslin Technologies’ has invested in the further development of this test to take it to market in order to reduce the impact of this major disease in many parts of the world.

[3] The animal trypanosomiases and their chemotherapy: a review 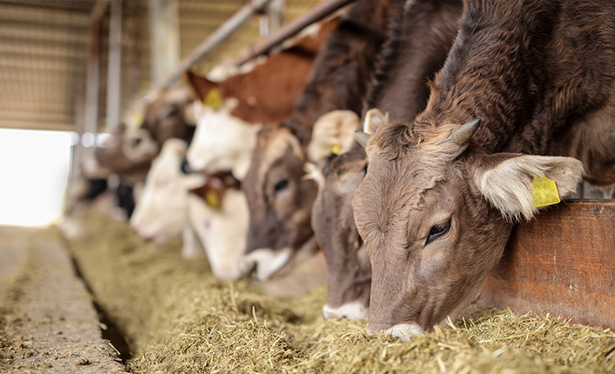 Escherichia coli O157:H7 is a bacterium that causes life-threatening infection in people. Roslin Technologies have invested in the commercial development of a vaccine. 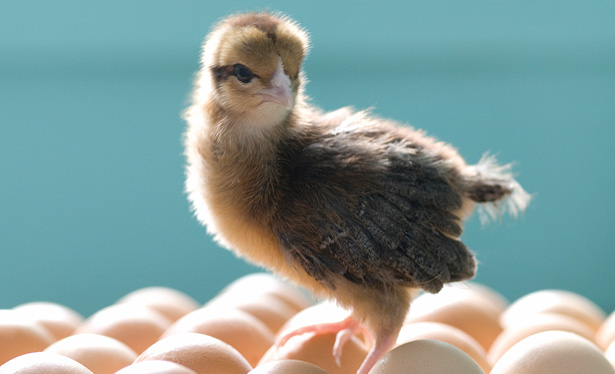 Ground-breaking research at the Roslin Institute developed technology to create ‘transgenic’ chickens that produce target proteins in their egg-white. 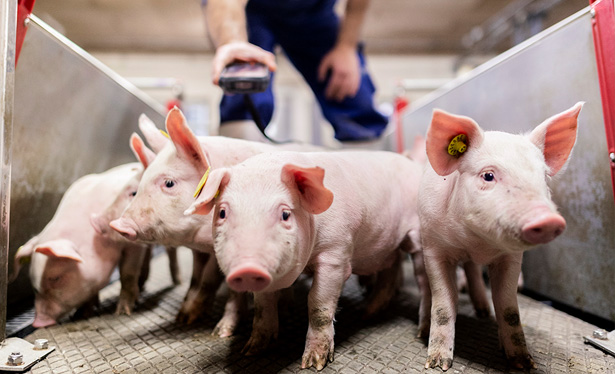